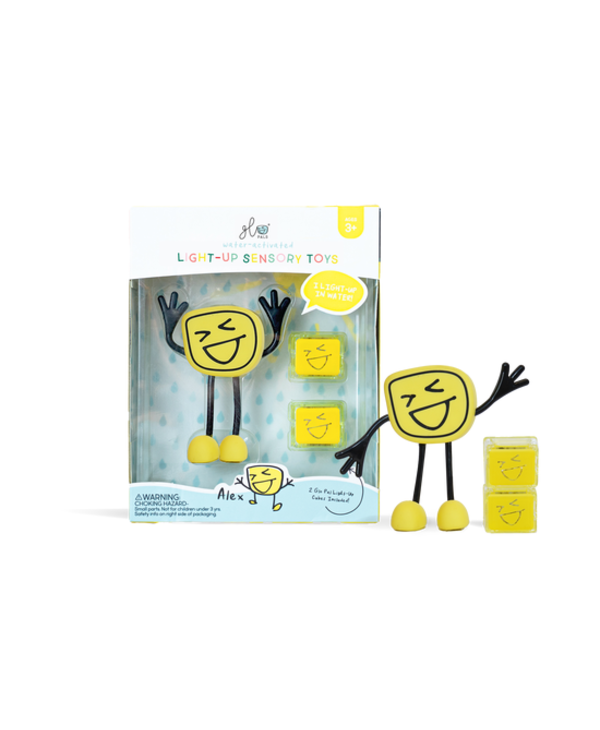 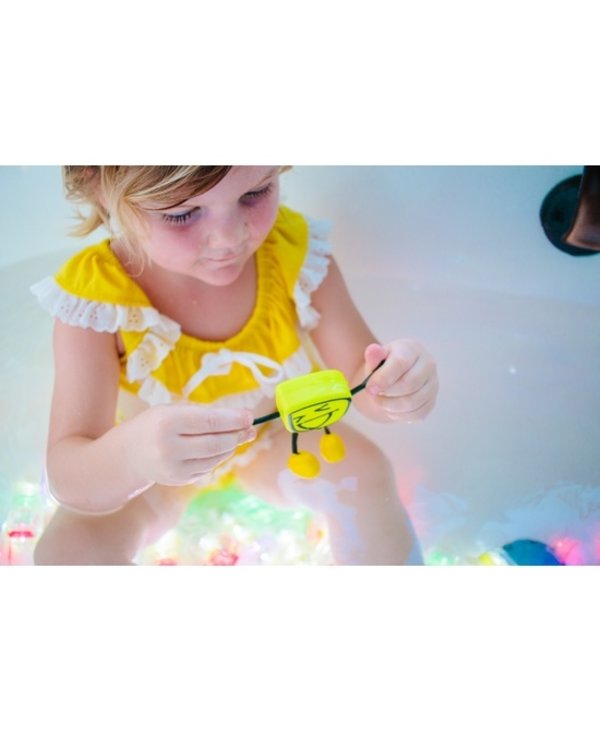 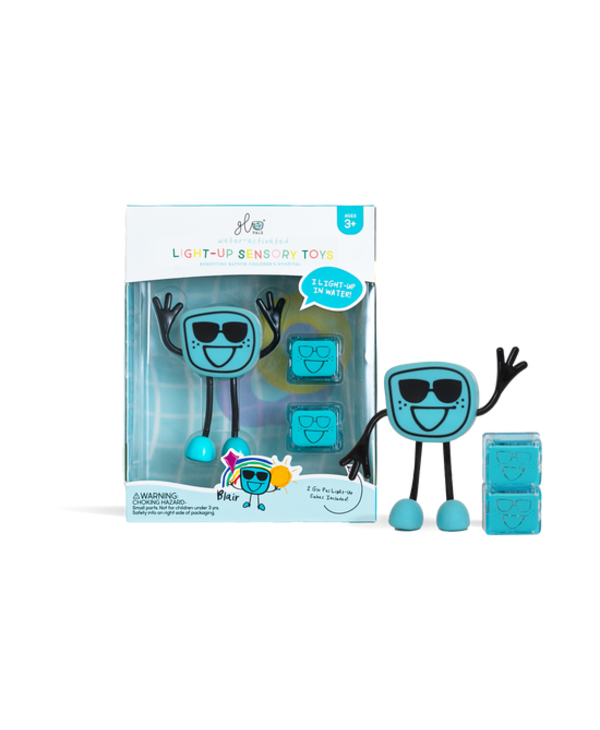 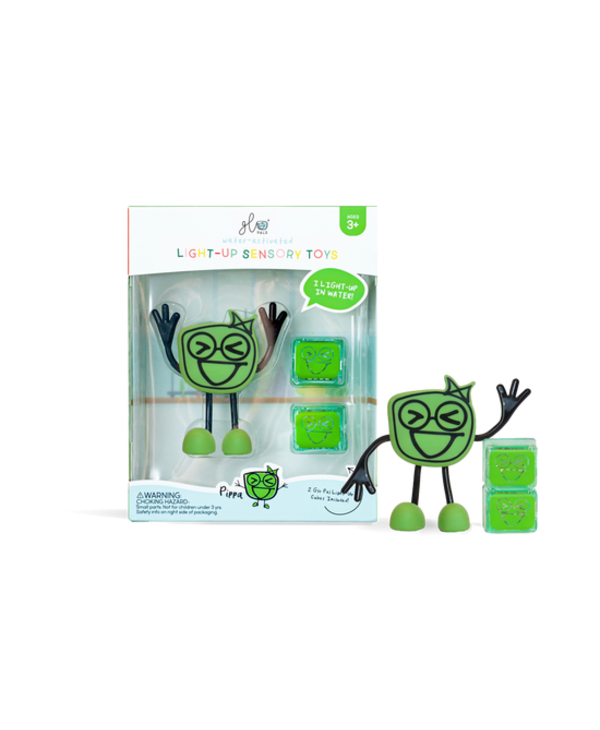 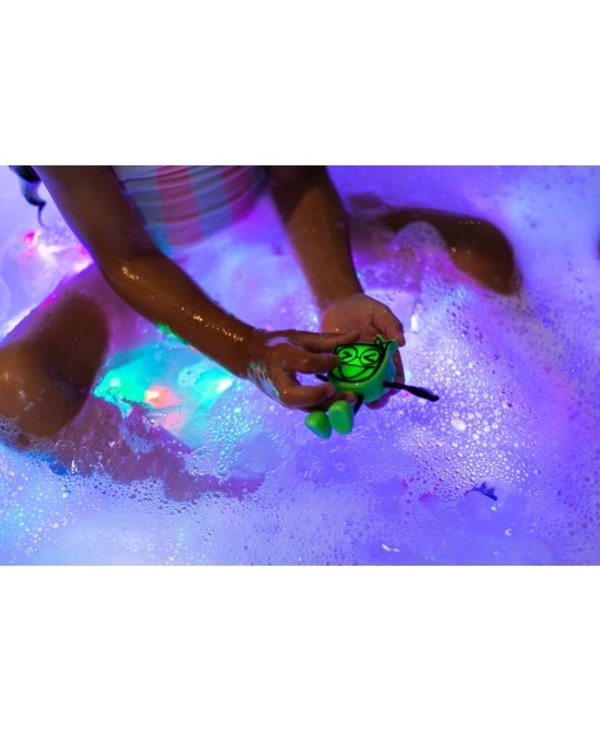 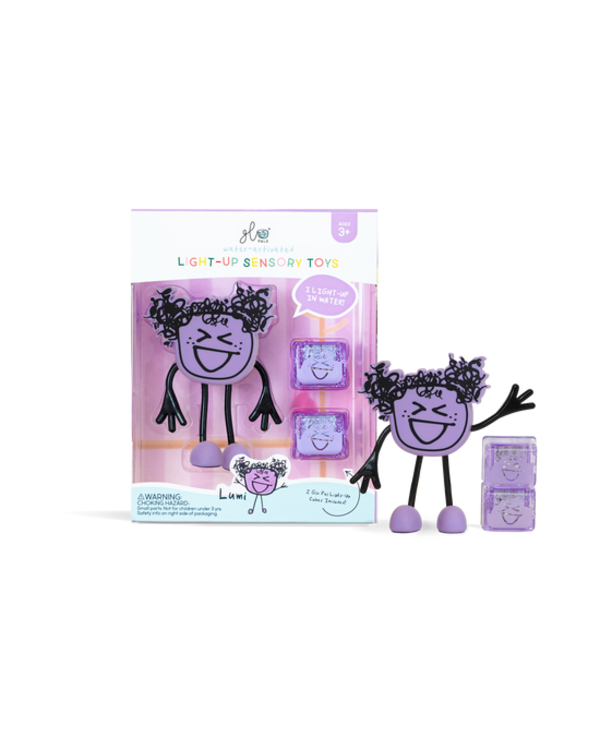 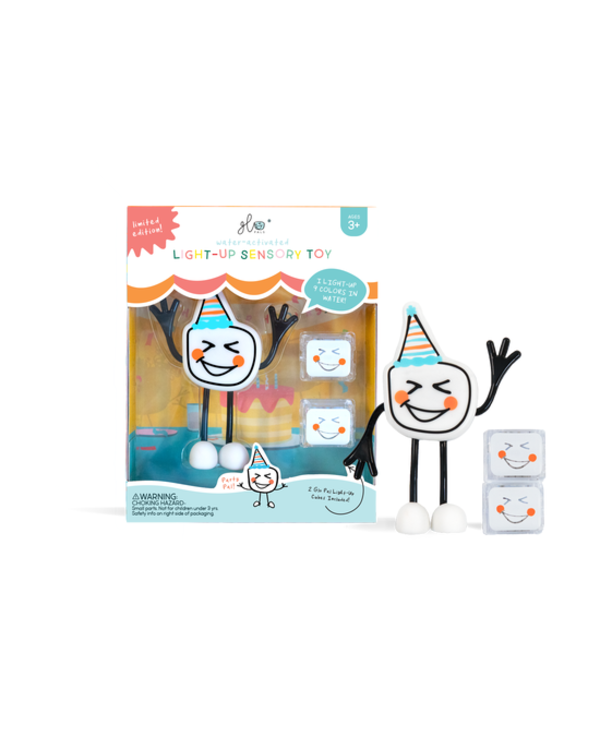 The Glo Pals® were inspired by a child with autism whose mother used the technology behind Glo Pals® to help him overcome his fear of water. His story influenced the development of the Glo Pal® characters and our mission to create a product that engages children in sensory exercises and brightens bath time. A portion of every pack sold goes to support Batson Children's Hospital, Mississippi's only children's hospital. The Pals are liquid-activated, meaning you simply insert them in water to turn them on, and remove to automatically turn them off. Each Pal has a face and a different personality. When placed in liquid, the faces will project onto the surrounding container, making for even more fun interactions.